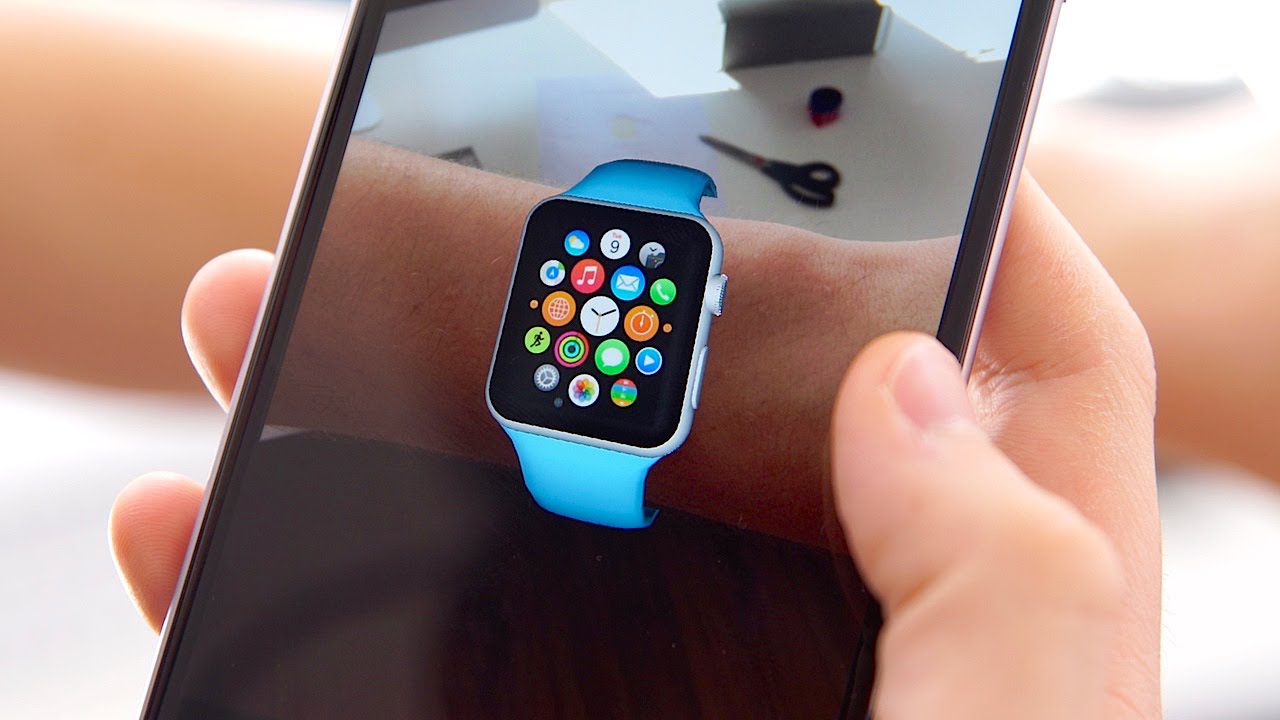 Cook was speaking as Apple reported its second quarter results, with the company seeing a 15% decline in sales over the period. Responding to an analyst question about Pokémon Go, Cook described the popularity of the game as "incredible". He said: "AR can be really great. And we have been and continue to invest a lot in this. We are high on AR for the long run. "We think there are great things for customers and a great commercial opportunity." The boom in awareness of AR after Pokémon Go, and the arrival of Microsoft's HoloLens headset, have led some observers to predict the technology will become the next major computing platform. The technology involves overlaying digital objects onto images of the real world. Apple was responsible for the last major shift in computing to mobile with the release of the iPhone in 2007. But Cook declined to predict that AR could be such another major change.

He said: "I think there's a tendency in this industry to call everything new the next computer platform.

"However, that said, I think AR can be huge. So we'll see whether it's the next platform. But regardless, it will be huge."

Apple has been quietly snapping up augmented reality patents, though Cook's is the first official confirmation the company sees a future in the technology.